"I'm a sub, that doesn't mean I want to be Disrespected"

Recently a member of our IWB community on Facebook connected to a man through a website. The man is a dom and they met basically to have sex and fun. Nothing more. Sounds like a dream, right? But it was not quite like that...(GIF Wait for it)
The first date was fine, with had fun. But on the second sexual date, the spanking was rougher. She asked him to stop and, at the height of his fragile masculinity,

He said, that since he’s a dom, it’s a bit of turn off if she tells him what to do. Ok, that was the first red flag. The second one was the fact he tried to convince her to let him spanking her (although she wasn’t feeling comfortable anymore) because he claimed that area in her body would get numb and she would stop feeling pain!
She came a bit confused to the IWB community, asking how she could have dealt better with this situation. Because in overall, she was having fun with the guy - but she also noticed that his attitude was a bit off putting, to say the least…

Here's some of the answer from the IWBies:

Want to add something to the conversation?
We would love to hear from you! Leave a comment in this post inside our IWB Community!

Disclaimer: We take consent seriously! Even though we censored the member's identity, we still asked them if it was ok to display their comments here. If you spot one of your comments and you don't want it to be published here, contact us and we will take it down.

Join Our Newsletter and Get the Latest
Posts to Your Inbox 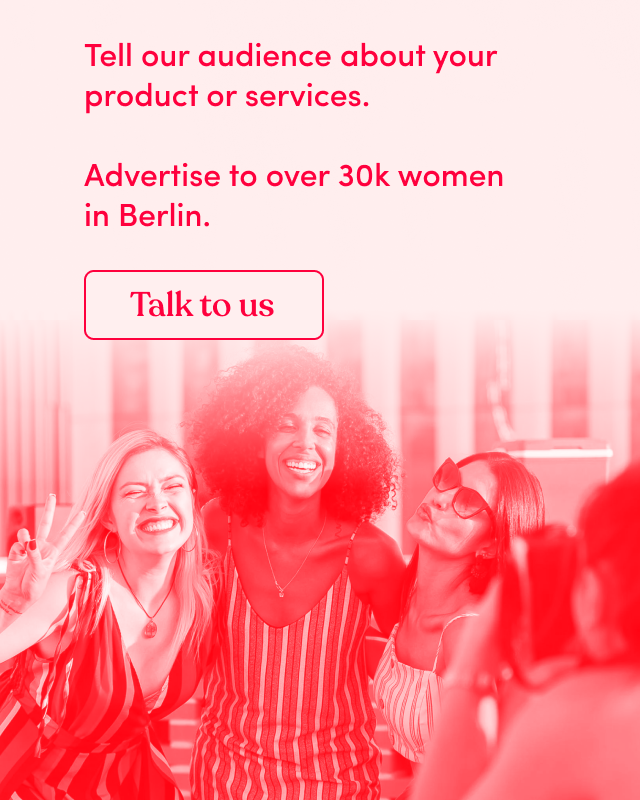 healthMost recommended gynecologists inside the IWB community
healthDon't panic! Check out how to get free STI tests in Berlin
human's rightsStep by Step: How to have an Abortion in Berlin
IWB projectWhy you should support our work

This section uses a container element to ensure the content looks right on every device.
It’s centered with the class “Centered Container.” 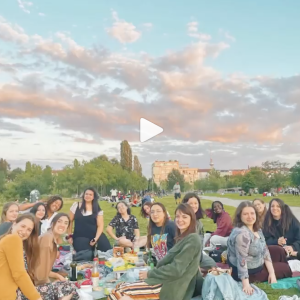 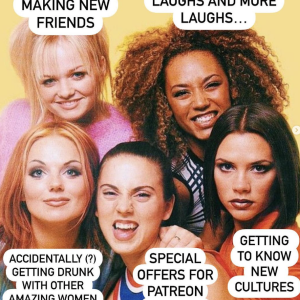 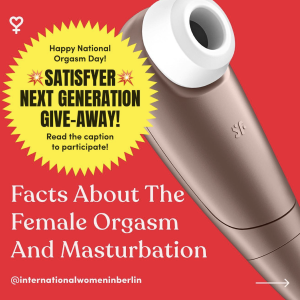 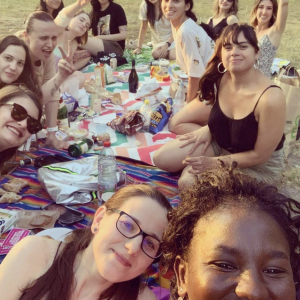 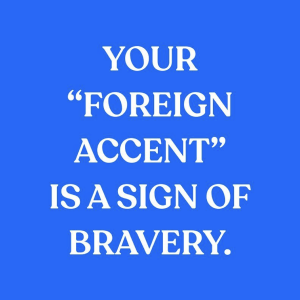 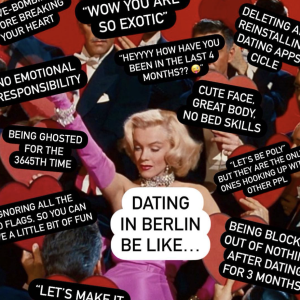 International Women in Berlin
The biggest community for women living in Berlin.